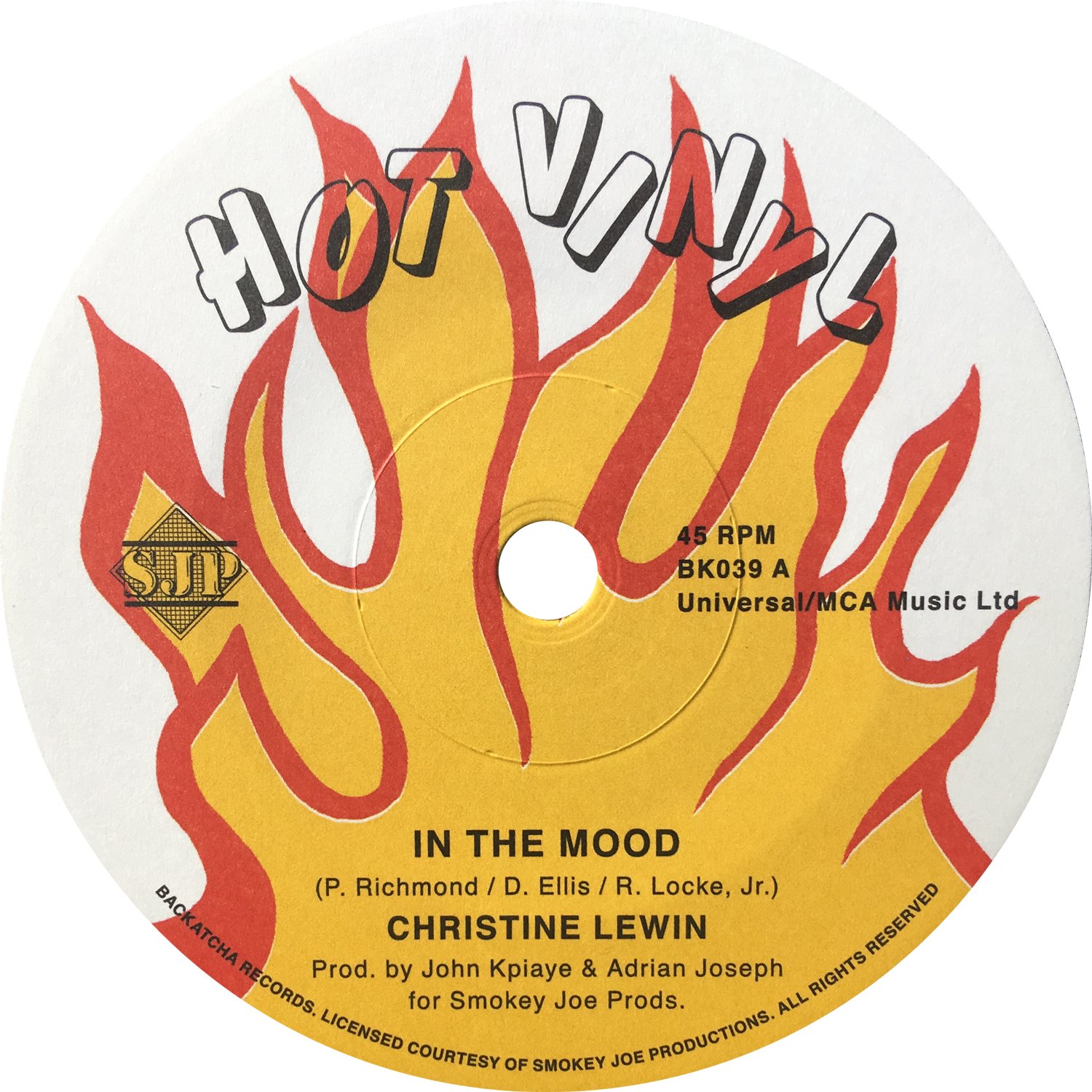 Recorded in the mid-80s, a decade after the first advent of UK lovers rock and tailor-made for bass-heavy sound system playback, Christine Lewin’s cover of Tyrone Davis’s ‘In The Mood’ transformed his sensual after-hours classic into a female-led hit that became a staple on Lovers playlists both then and now.

In an Echoes article in 1987, Christine describes both ‘In The Mood’ and her earlier cover hit of Mtume’s ‘Juicy Fruit’ as ‘reggae fusion’ “because it has a strong reggae drive to it but is also soul-orientated.”

Renowned London-based broadcaster and DJ, Smokey Joe originally released the songs on his labels, Hot Vinyl and TJ Records. Whilst his various labels housed the largest soca catalogue in Europe since the 80s, Smokey Joe started out as a disc jockey playing soul music. His first residency was at the Pama brothers Apollo Club in Willesden in the early 70s before moving on to Count Suckle’s Q Club in the West End. Known for being open all weekend with a music policy that was dominated by soul and R&B, the club was an epicentre for an international clientele including the likes of Chaka Khan, Muhammed Ali, Bob Marley, The Jacksons, Dennis Brown, The Commodores, David Bowie, and Mick Jagger.

Smokey’s DJ residency lasted the best part of the decade. “It was a full-time job six days a week. I loved it, we played everything that was popular and would play whatever soul and funk imports were hot at the time. Heatwave performed regularly before they were known. They sang ‘Always And Forever’ before it came out. Johnnie (Wilder) was a lovely guy. One time he handed me a record with a message on the sleeve, ’To Smokey, don’t forget the name... Heatwave, from Johnnie’, it was their first single.”

Through his industry network, Smokey started producing and releasing various bands that performed at the Q Club such as the funk outfit, Reality band on Galactic Records, recorded at Eddy Grant’s Coach House studios. Under Smokey Joe Productions, he’s since released hundreds of titles. Amongst an output dominated by soca, collectors and DJs have long sought after a handful of funk, soul and reggae titles with S.J.P. behind the boards. 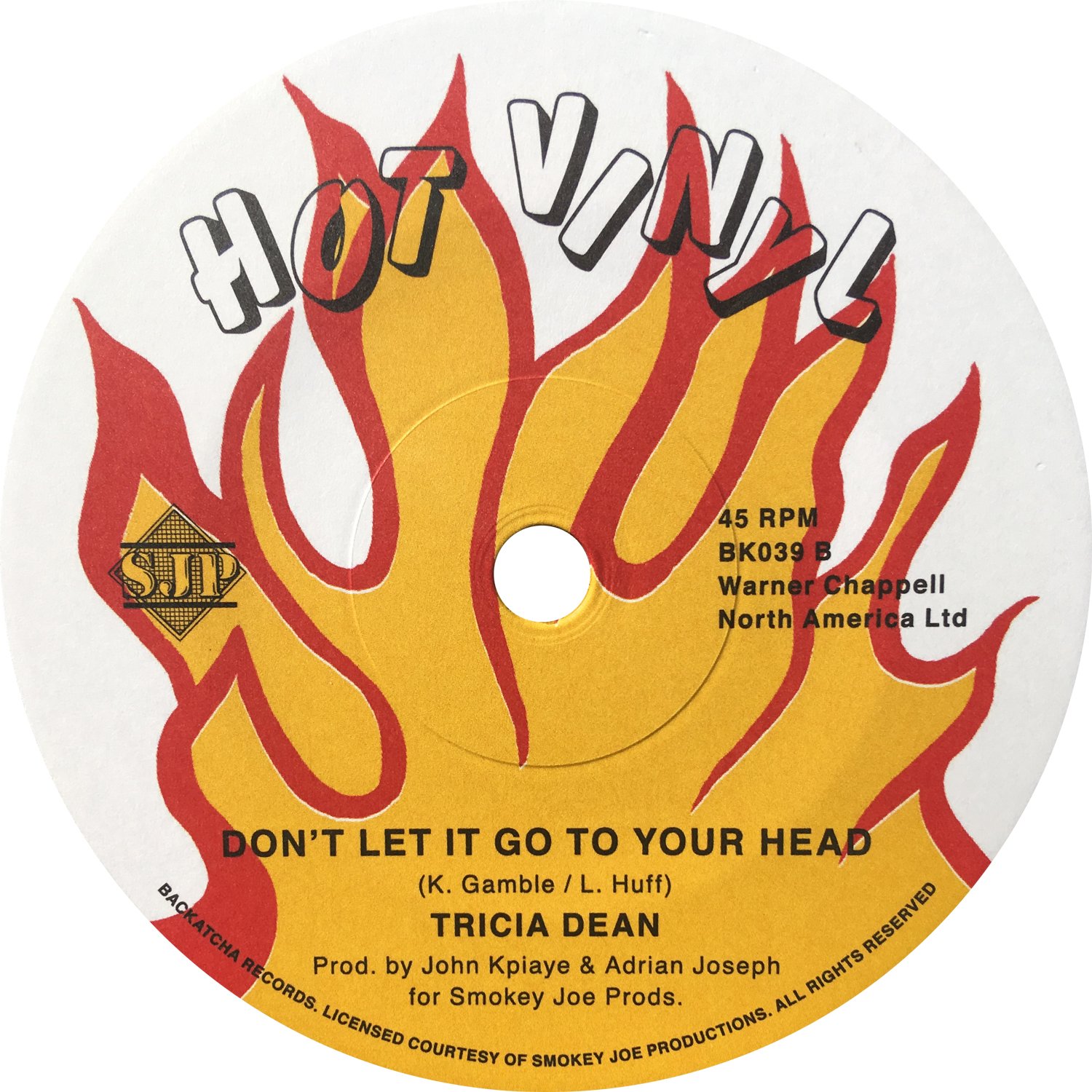