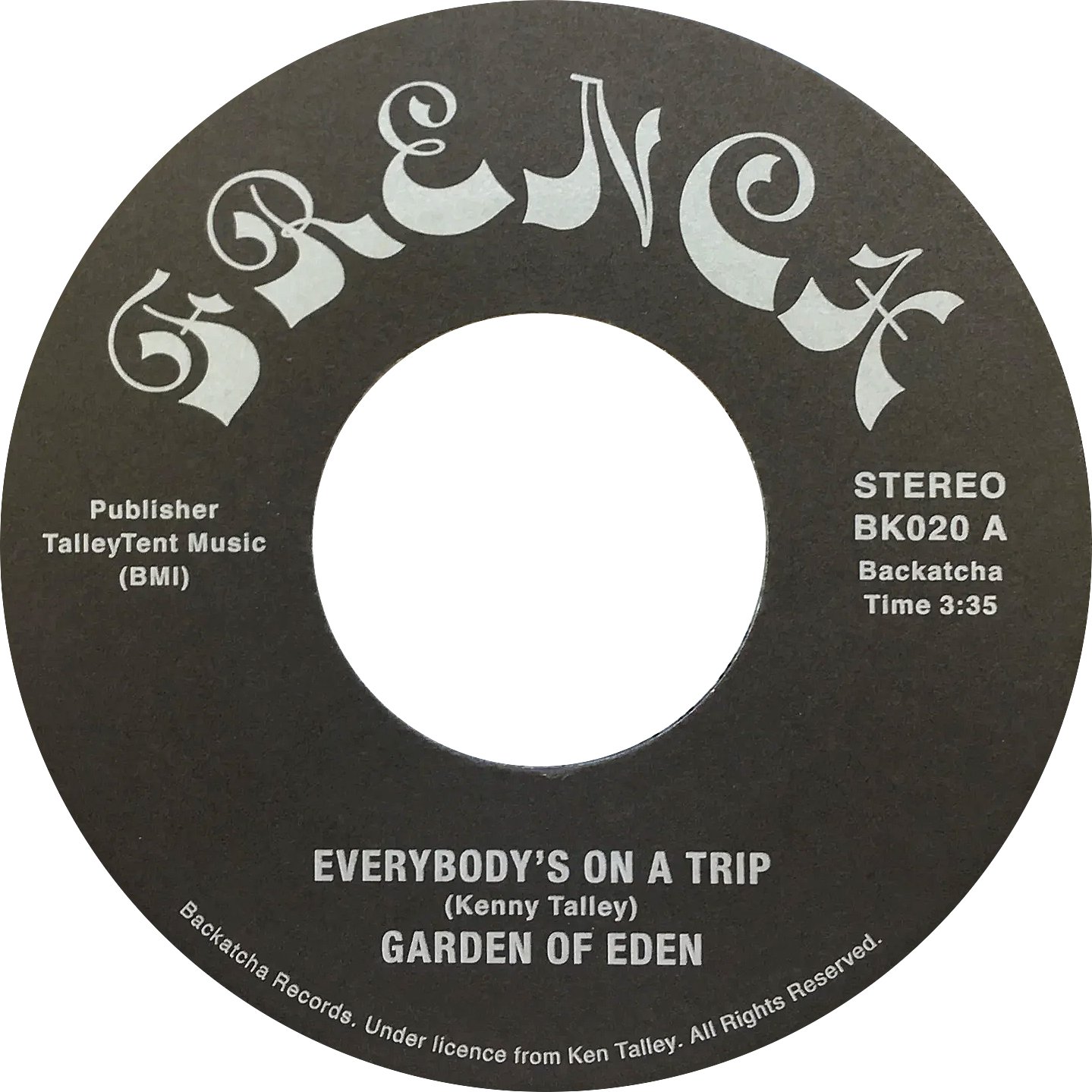 SOLD OUT - Garden Of Eden

Ken Talley had already performed at Carnegie Hall and travelled to Europe singing with a 150-strong boys choir before he would record a local hit in his hometown of Birmingham Alabama in the late-70’s. “That record came out around ’78 or ’79” says Ken, who elaborated on his musical learnings:

“I went to Parker High School in Alabama. It’s one the oldest African-American high-schools in the country and there was a brilliant music teacher there called Perry L Andrews who led the choir. We were all tryna get into the first forty because you’d become an ambassador for the school and practice time would take priority over other classes. Other teachers would complain but Mr Andrews choir was such an asset to the school that it came first before other subjects for his students. We performed in Austria in front of the Vienna Boys Choir and the people loved it, they’d never seen nothing like us before”.

In the early-70s he joined the army and on leaving he jumped straight back into music. “I left the army in 1978 and joined a band. We went to New Orleans and played at the French Quarter Club winning a Budweiser competition and recorded the songs after that. That’s why it says 'French' on there”.

Situated on the cobblestone streets of New Orlean’s French Quarter and named after it’s location, the club had connections to a local radio station and helped the band press some copies “They usually didn’t support without payola but the station made an exception because they were promoting the Budweiser competition at the club so gave the single some airplay” Ken explained.

Leading the band on keys, Ken wrote and sung the A-side. Playing alongside him is jazz trumpeter and session musician, Collins "BO" Berry. An original member of the Commodores back-up band in the 1970’s, Berry wrote the flip ‘It Takes Two’, leading the composition with his craftsmanship from the start.

Whilst Ken has made a successful career as a musician, it wasn’t from the return on the single. Despite some local success with the record, it remained unknown to most until Kon put it on the map in 2007 with the Off Track series. Featured as an edit, ‘Everybody’s On A Trip’ became a stand-out cut together with numerous other recordings from various artists that have since been the focus for DJ’s and labels alike.

“The key to making a career as a working musician is never turn down a job” explains Ken. “Be prepared to play any music. One time I got a call asking if I could play a gig with Celtic music. ‘Yes’ I said. I rushed out and bought a copy of the Braveheart soundtrack to work out the timing and got it down. The gig was a great success”.

Another double-sided soul-funk 45 gem made available again on Backatcha Records. 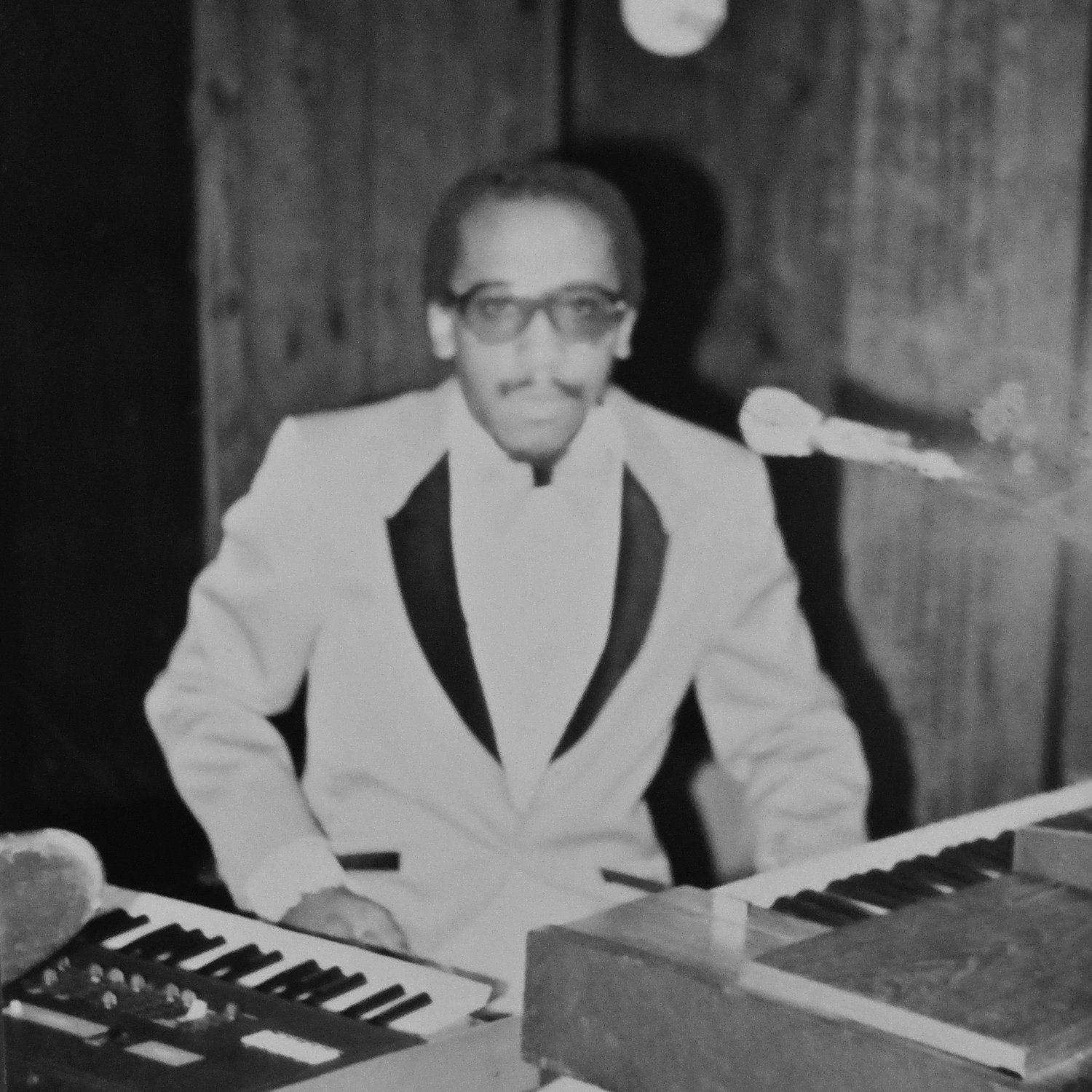 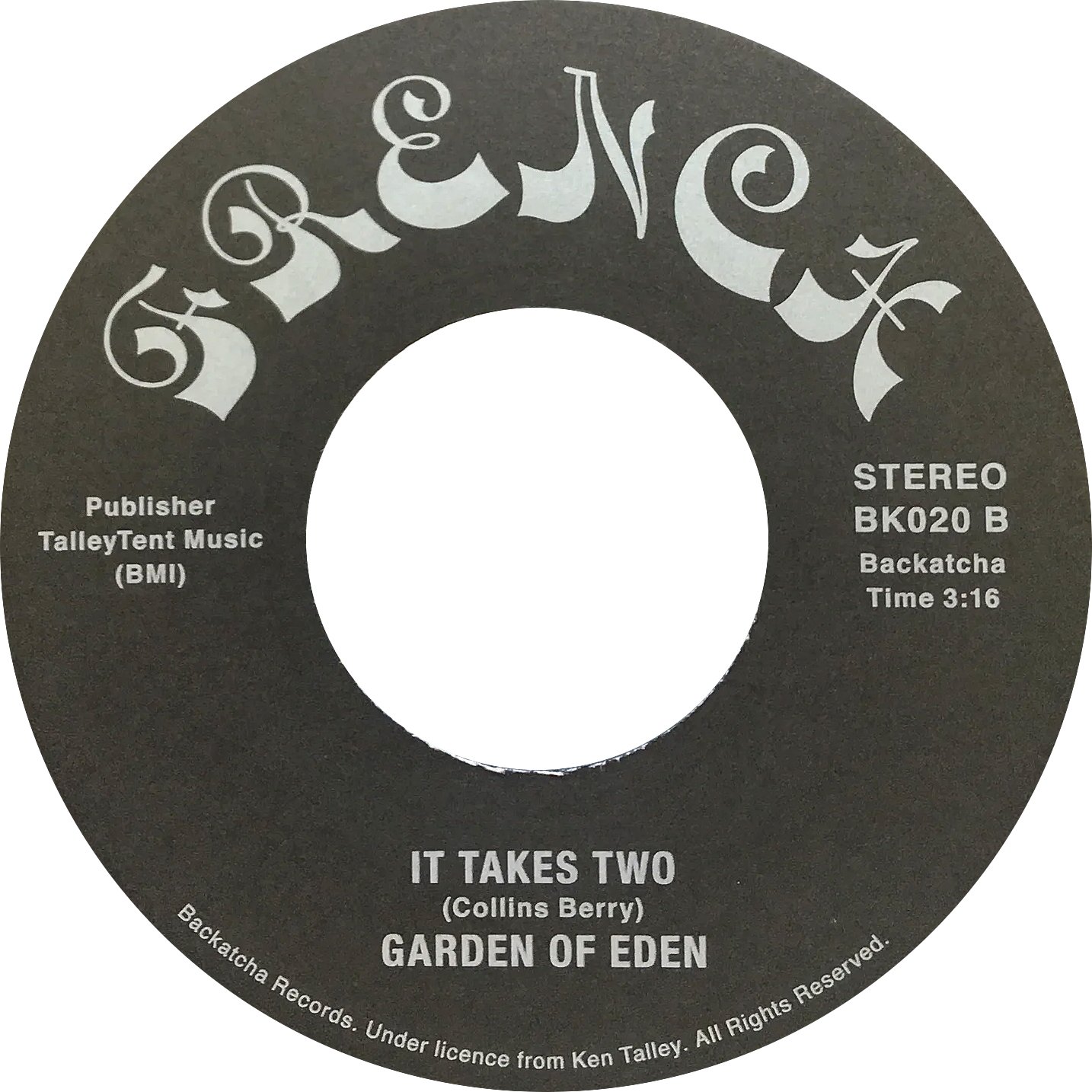