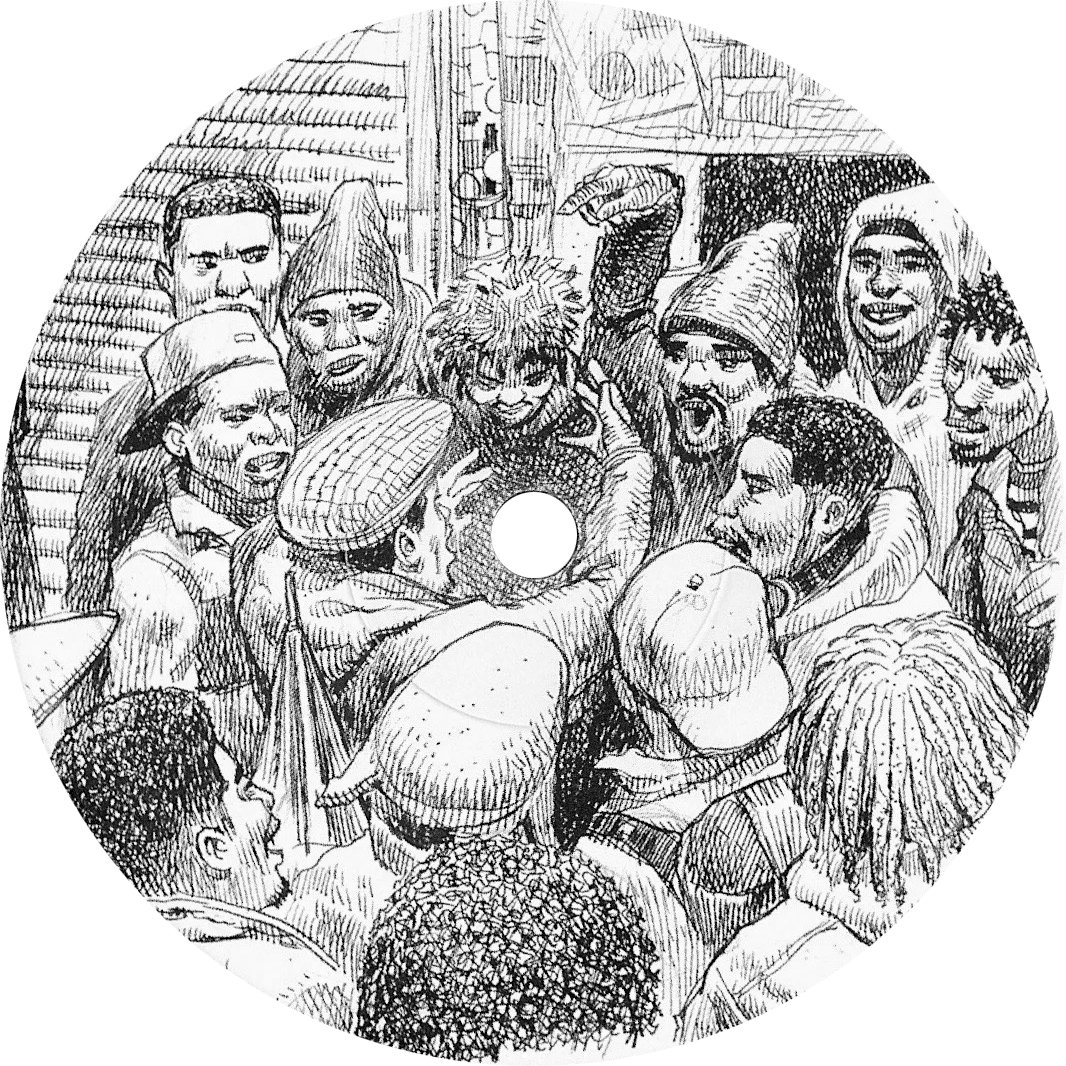 Previously unreleased from the Skye archives (1998) 'Feel This' is a collaboration between London producer Skye and Newark's El Da Sensai, mastered and available for the first time on 7" with vocal and instrumental versions. Limited to 200 copies worldwide.

The second in a series of Skye sessions on Backatcha, this single also comes with label art by Dan 'Duce' Lish illustrated exclusively for this release.

Produced by Skye in his native East London studio, this track is one of many he collaborated on with fellow hip-hop heads from across the pond during this period.

Skye aka Stasis has rocked the tables with a diverse collage of music for decades to an equally diverse array of audiences. Firmly rooted in hip-hop, he's been recognised as a champion beat collector, producer and music-man since the early-80's. Throughout the 'nineties he was on rotation on the Techno circuit, playing and releasing music under various monikers on various labels including his own 'OtherWorld' imprint. Since then his focus has come full-circle. He remains active musically both on and off record. 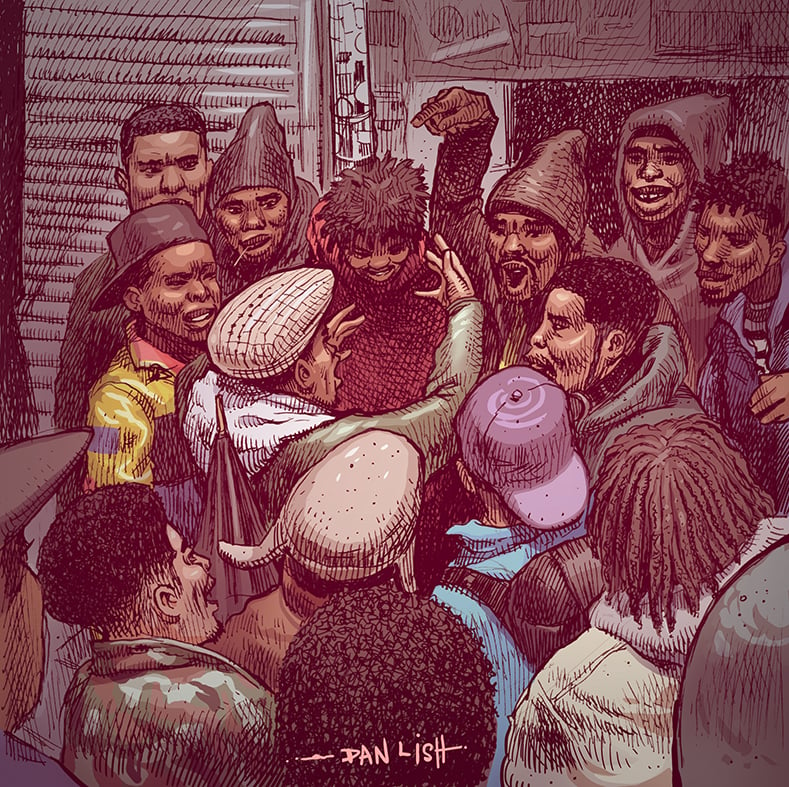