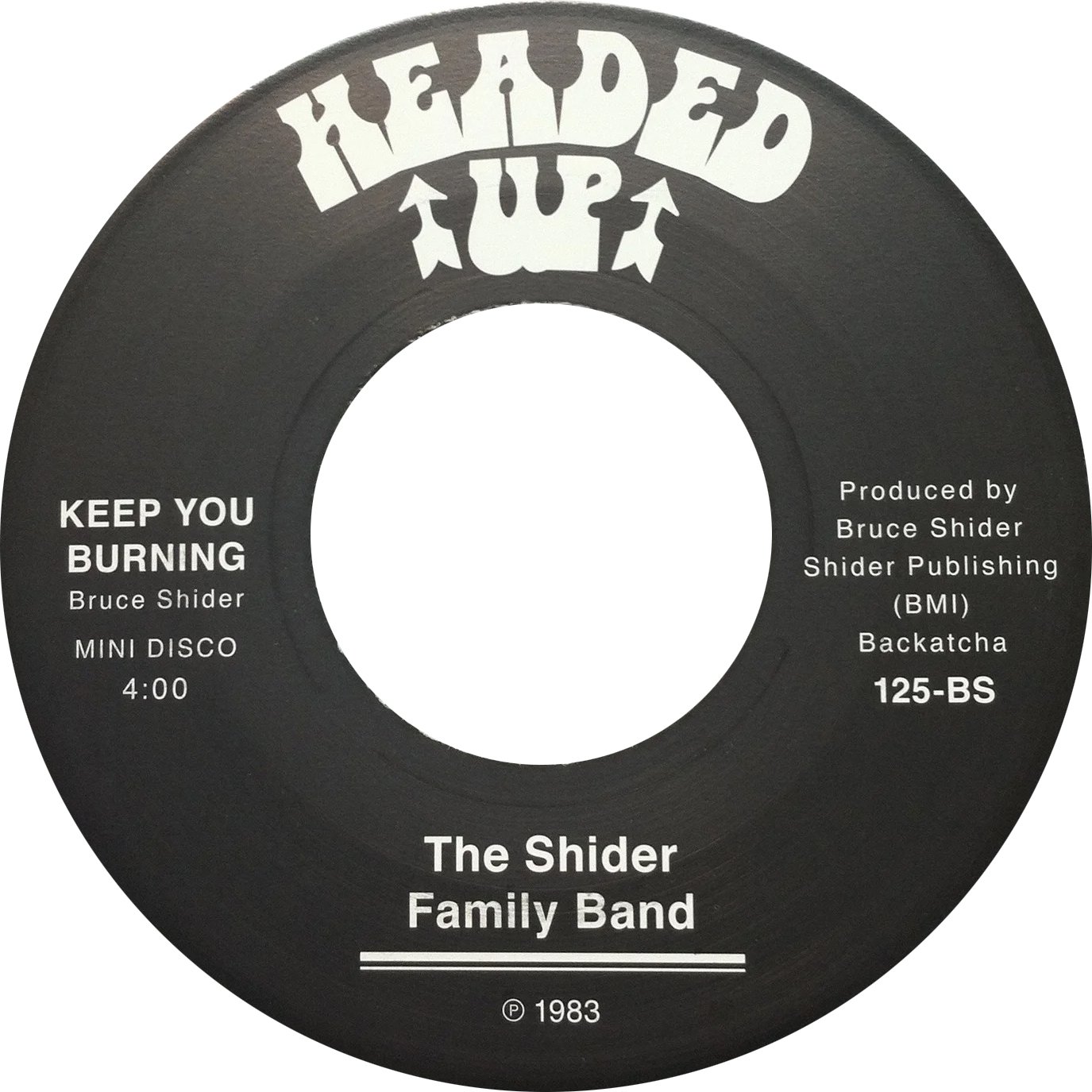 First ever official reissue of Shider Family Band’s rare and in demand boogie favourite ’Keep You Burning’. Hailing from Plainfield, New Jersey and the brothers of late Parliament-Funkadelic guitarist Garry Shider, the Shider brothers recorded and originally released this single in 1983 selling it at hometown shows and local stores.

As youngsters, the brothers were regular customers at George Clinton’s Silk Road Barbershop and had become well known for their music craft early-on, backing and singing for many gospel legends of the day. By the early-70’s, Garry had formed United Soul and soon joined Parliament-Funkadelic full-time. Kevin and Bruce formed The Illusions and from that the Shider Family Band was born.

Produced by keys player Bruce Shider, ‘Keep You Burning’ has been a staple want for DJ’s and music-heads across the soul spectrum, becoming the classic record that was unobtainable until now. Guitarist Kevin 'K-Star' Shider who sings on lead tells it: “We laid the track with me and Nate on guitar, Tim on bass and Nate did the drums too with Bruce tightening it up and producing the thing and getting it out there”. 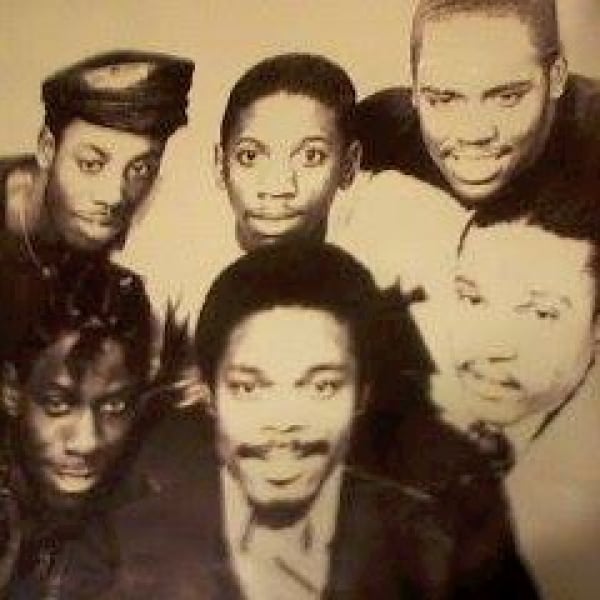