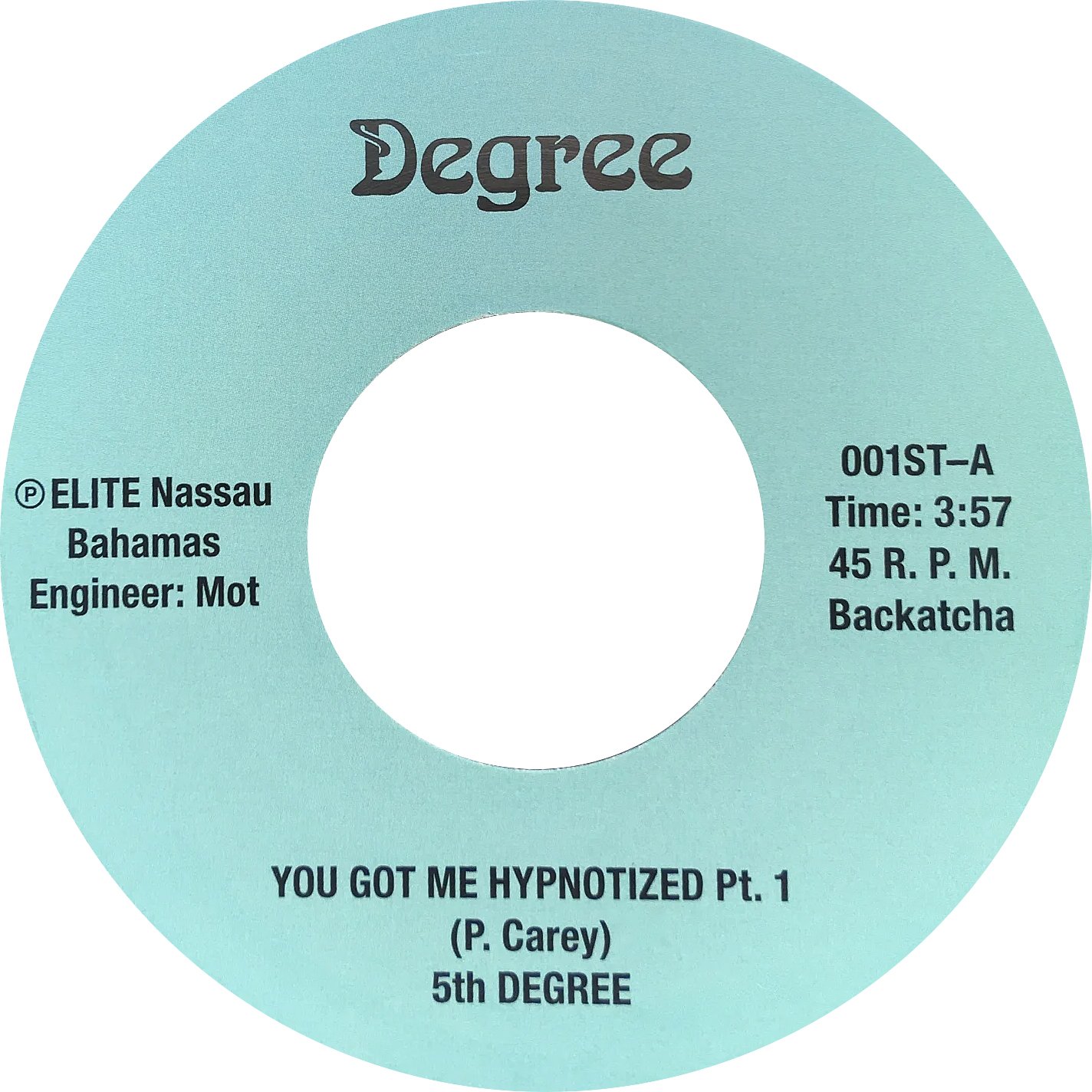 Until its title was revealed at online auction last year, this elusive 45 treasure had remained an enigma. Amongst DJs and collectors, the most coveted ‘island funk’ secret in years was heard previously only as a cover-up played by the Ultimate Choice collective.

Formed in 1971, 5th Degree was a composite of five talented, driven, young musicians, that emerged out of the inner city, namely Montell Heights, of Nassau, The Bahamas; to captivate audiences throughout the length and breadth of the islands.

The Band performed in 1973 as the House Band of the Banana Boat and Pino’s, categorically the most popular nightspots at the time, located in beautiful Down Town Nassau. Appreciably, we were featured artists at other popular venues around town, including the ever popular, “Goombay Summer Festival Concerts”. Soon after landing a ‘gig” at Emerald Beach Hotel in a room named “FORE N’AFT”, the band gained popularity and was to become a household name; Island hopping, from Inagua in the South to Andros in the North, performing throughout the Family of Islands and even receiving invites to perform in the USA.

In 1975, the Fifth Degree would record their first record “You Got Me Hypnotized”. The music and lyrics captivated audiences throughout the Isles of The Bahamas, having gained traction on the one and only National Radio Station ZNS. And so it was, by divine providence, forty-three years in the making, it is today a “Collector’s Item”, a masterpiece and treasure to the listening ear; receiving international recognition from the Coasts of China, the Borders of Japan, and Cities worldwide, including London and Paris. And even as this record is enjoying new vitality, it’s unique sound and polished style is reminiscent of the timeless sounds of the seventies. Nostalgic of the ‘Good Ole Days”.

In tribute to the memory of the band’s first drummer, definitely among the world’s best drummers of his time, Anthony ‘Pello Stubbs’ was a prolific musician, trained by Cle Marshall, another legend of his era, infamous as a ‘Drumming Giant’. It was in Pello’s back yard, in a wooden shack built specifically for rehearsals of the band, that each of us realized that music would consume our lives and become our “bread and butter”. Inspired by all Jazz, we would practice religiously hours on end, perfecting our individual musical gifts to the sounds of Hendrix, Miles Davis and the Eagles, and to up it a notch, we mastered the native sounds of Rake N’ Scrape, the national sound of The Bahamas.

Fifth Degree is expected to mesmerize the world with our Re-release of “You Got me Hypnotized”. Categorically, it stands alone, and is earmarked for re-release on the World Stage by BACKATCHA RECORDS, London. We hope you enjoy it! 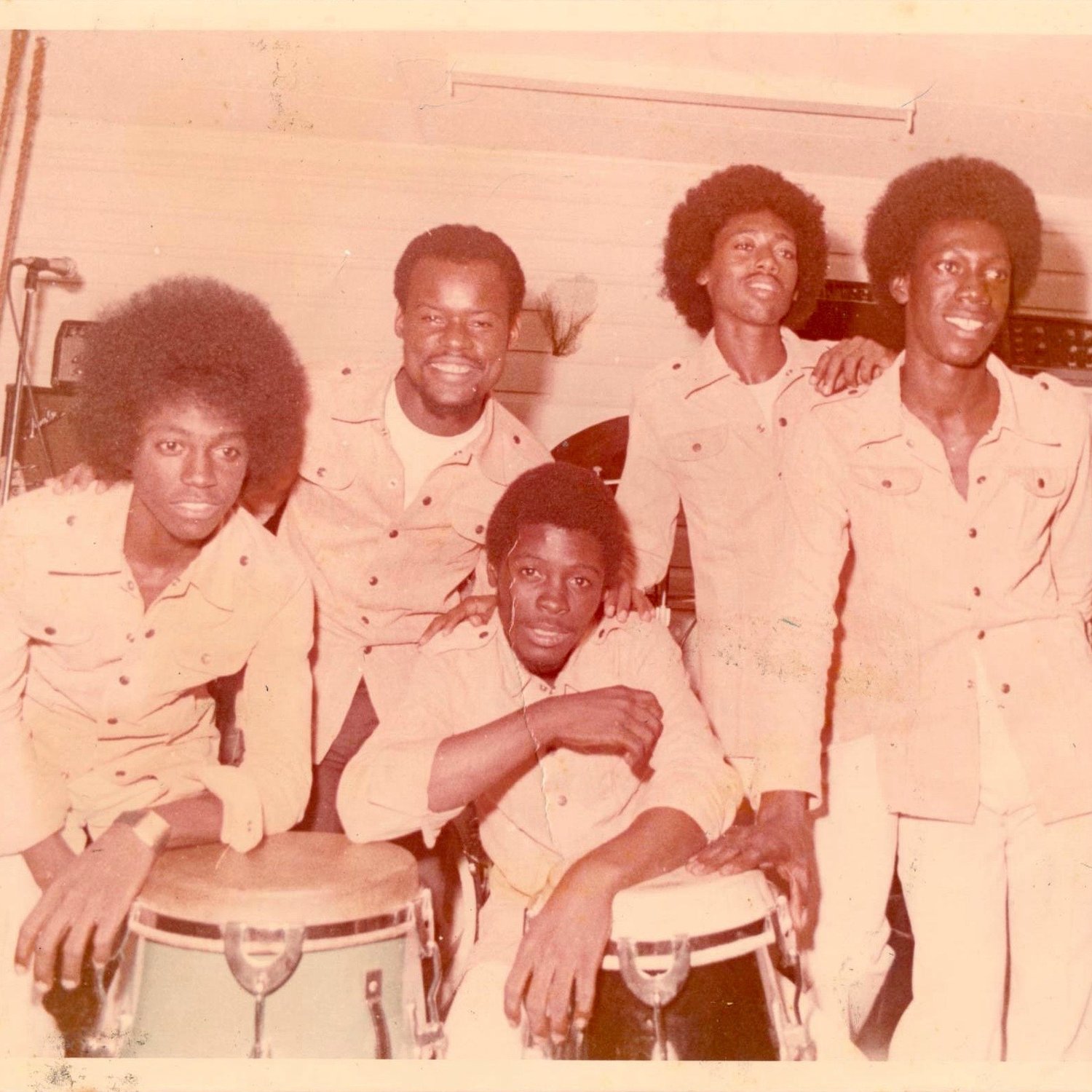