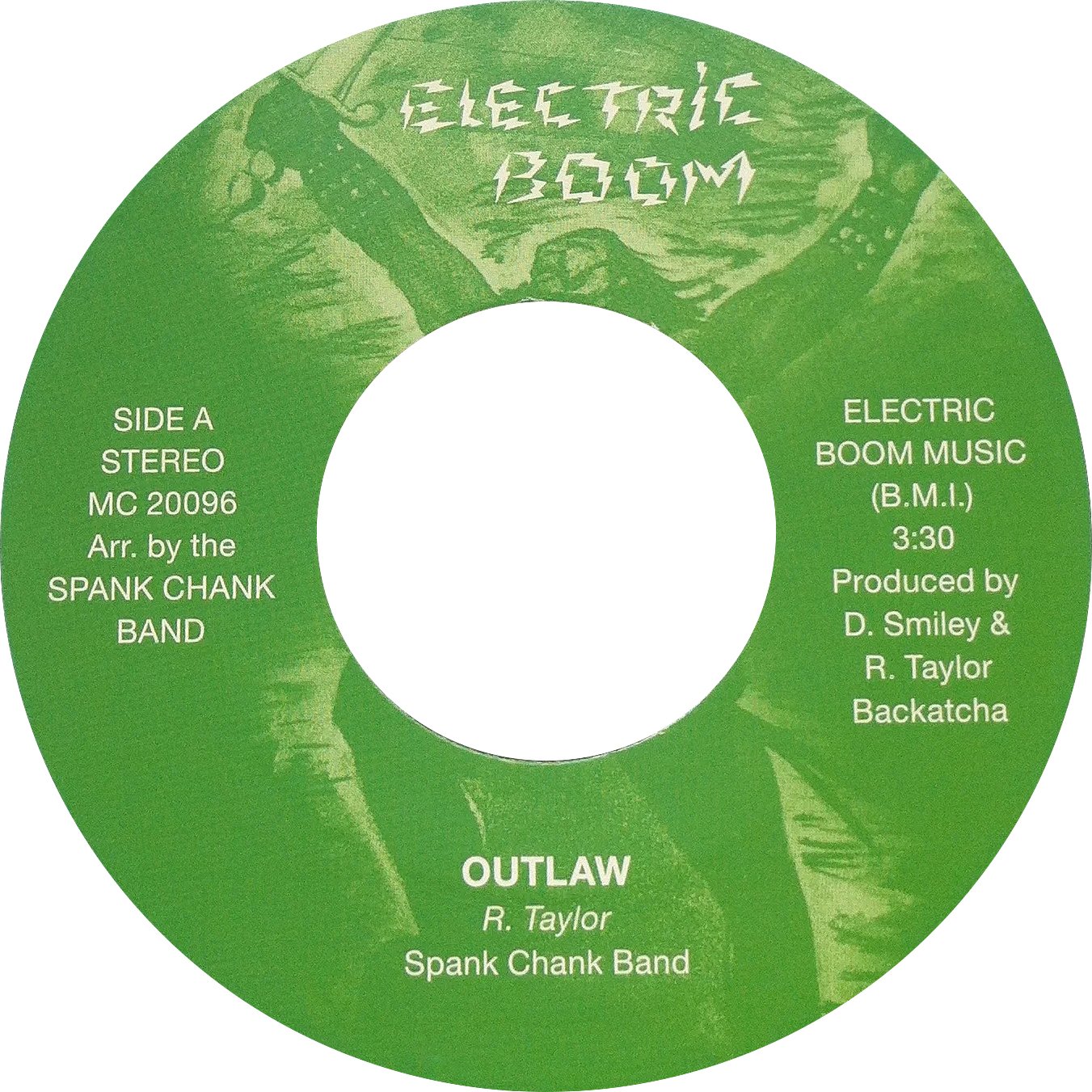 Spank Chank Band was made up of premier members of Rick James' writing staff and the Stone City Band recording this single in 1979 in upstate New York at Mark Recording Studio. Writer, vocalist and guitarist Russeau Taylor (pictured on right), drummer David Smiley (pictured on left) and bass-man Oscar Alston were already seasoned jazz players with a rich history before laying down this one-of-a-kind dancer and tribute to their punk-funk hometown of Buffalo, NY.

By the mid-70's and soon to finish high-school, they were either doing local session stints with Rick James or backing for The Manhattans' New York shows. Russeau and Oscar both played on John Spider Martin's 'Absolutely' LP and recount with wide-eyes touring across the country and learning from older band members, bassist Luquman Abdul Syeed aka Steve Davis (John Coltrane quartet) and drummer Billy Hart.

Barely into their 20s and back home amongst the hustle in Buffalo, Russeau wanted to compose something for the band that reflected the native styles of their hometown. Thus the name Spank Chank "as that was the style we was doing, spanking the guitar chank to get that sound" says Russeau. In '79 they went into the local studio in Clarence they'd become accustomed to whilst recording for Rick James and put the Spank Chank Band sound in place.

The funk-dancer A-side 'Outlaw' was originally released as a private press 45 on their visionary Electric Boom imprint complete with Russeau Taylor's sword and sorcery inspired label art and given out at the band's shows. Since the early 80's after a few copies flew out of Soul Bowl Records to the early birds, this obscure single has become a sought-after modern funk gem.

The fender-layered bass grooves provided by Oscar Alston provide the foundation for the B-side 'Buffalo Funk', a previously unreleased break-beat loaded instrumental from the same session taken from the master tapes.

This remastered first instalment of the Spank Chank sessions is available now as a limited repress via Backatcha.

For session work and live bookings, Russeau Taylor can be contacted at russeautaylor445 [at] gmail.com 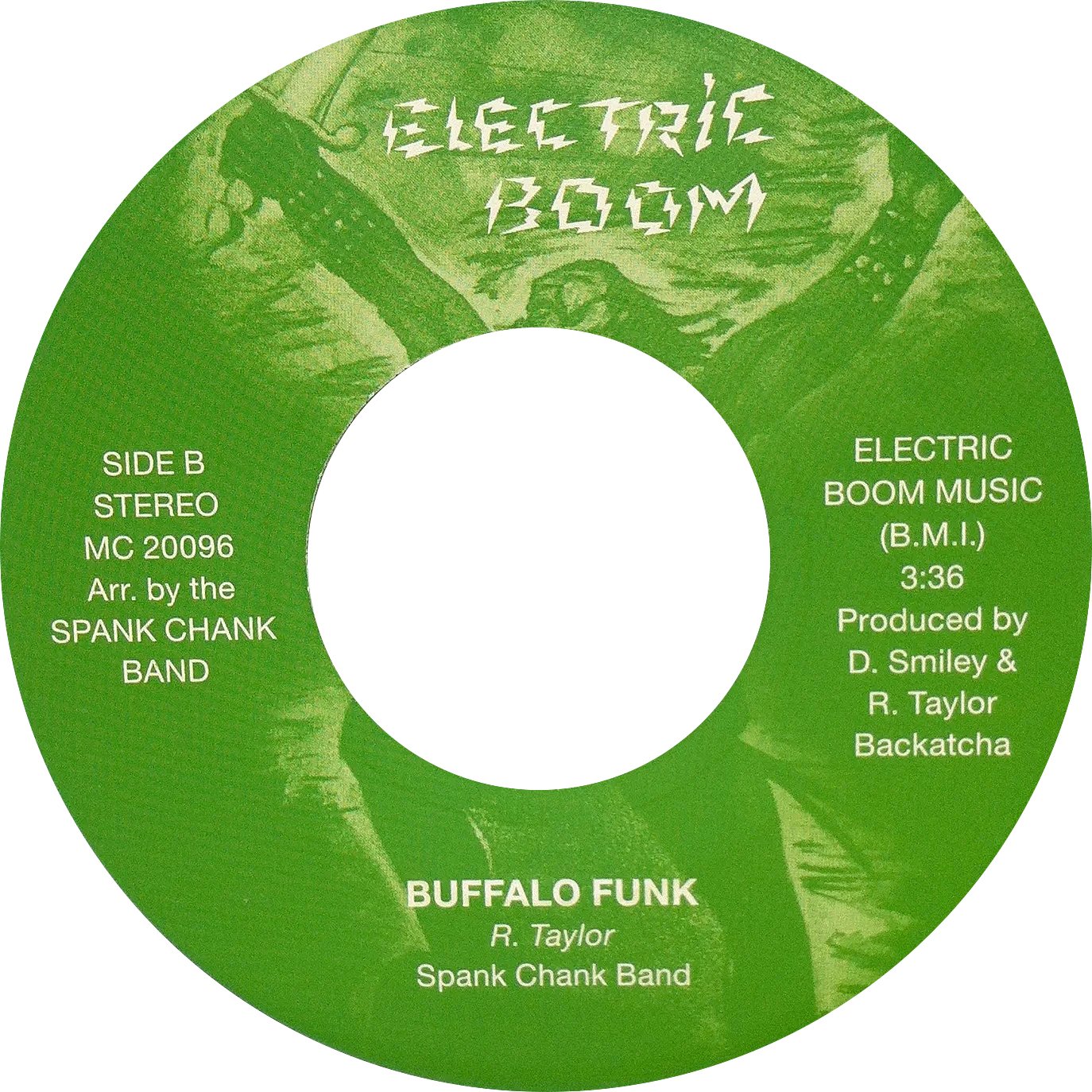