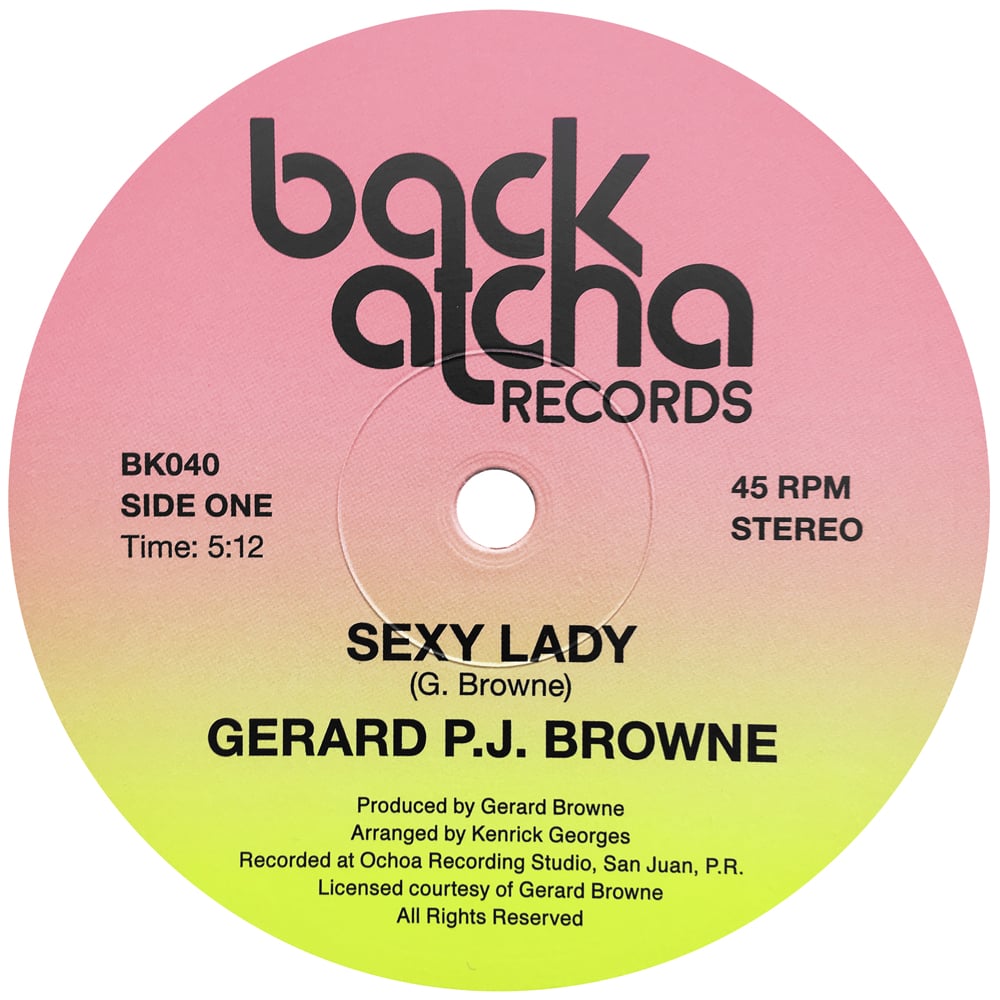 Whilst the A-side was Soca-heavy, the B-side featured these two disco DJ-friendly gems performed and recorded alongside Browne’s G.I.’s Brass International bandmates at Ochoa Recording Studio in Puerto Rico, a favoured recording location by musicians from the neighbouring islands.

'Sexy Lady' was arranged by P.J.'s close friend and multi-instrumentalist, the late Kenrick Georges. A renowned musician and arranger, Georges wrote and composed the national anthem for Saint Kitts and Nevis when the country received its independence from the United Kingdom in 1983.

P.J. toured and played percussion for the well known Soca group throughout the late 70s and early 80s. Alongside this, he led Black Love, a touring three-man act that played R&B, reggae, rock and disco, before relocating to New York where he released various solo ventures on his label P-Jay Records. 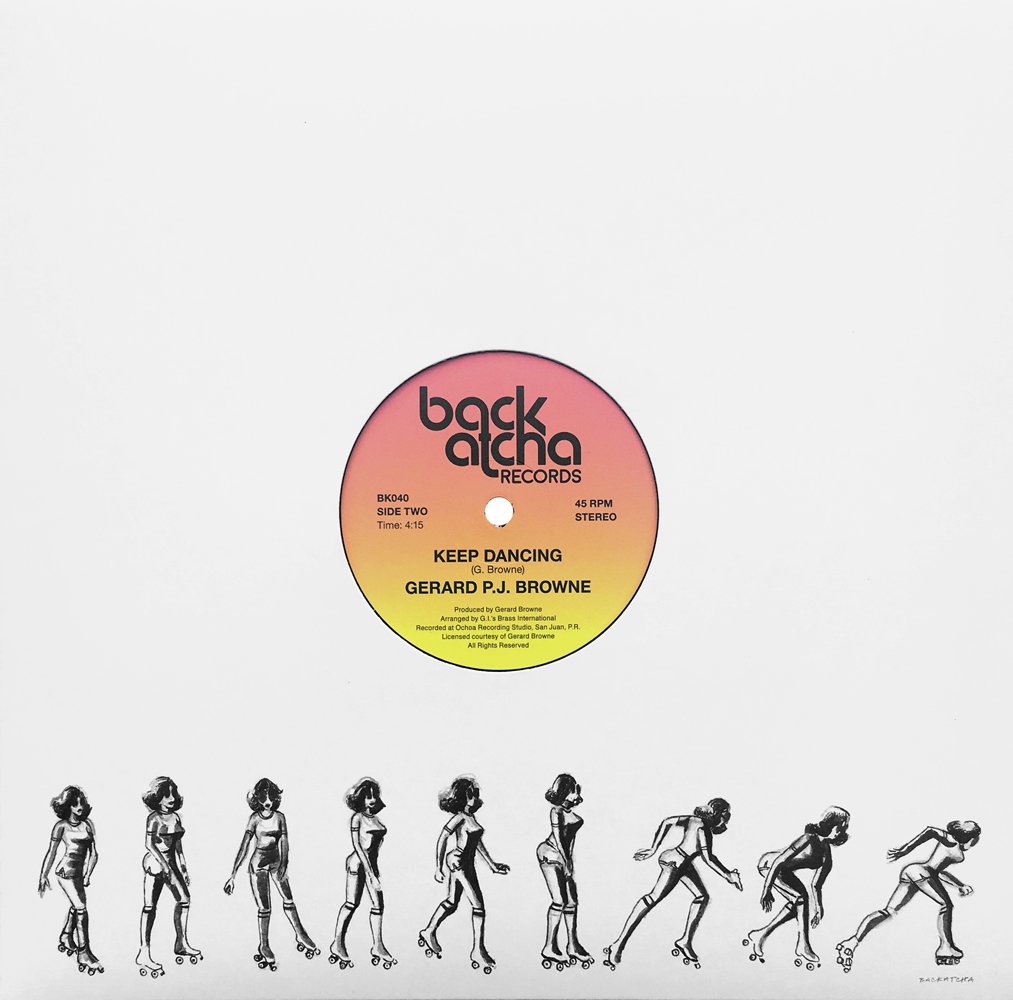