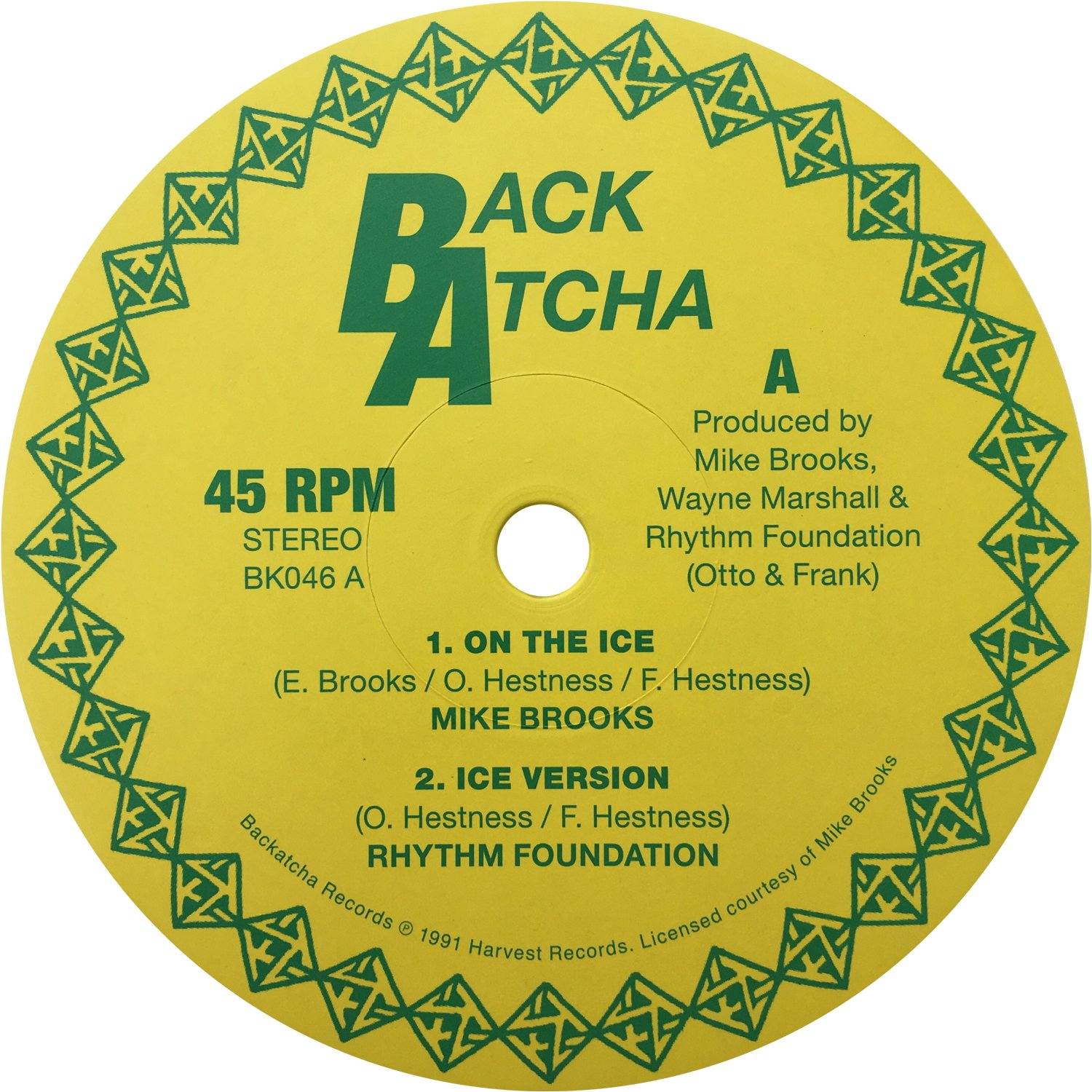 Limited to 500 copies worldwide with sleeve art by Theodore Richards.
Please note - this release is different to the white-label BK046-A1 promo released previously.

Mike Brooks’ ‘On The Ice' dub versions featured back-to-back on 12” for the first time - featuring the spacey 'Ice Version' together with the original vocal mix, alt version and an exclusive take of ‘Pay The Price’ from Brooks' Teams archive.

An early 90s Brooks collaboration recorded in the UK with Rhythm Foundation crew affiliates, Otto and Frank Hestness, the ’On The Ice’ mixes have been in demand with a wider audience in recent years. From UK bedroom-street-soul recordings, to digi-reggae-lovers-dubs, fans and DJs alike have been keen to leave no stone unturned with playlists far and wide shining the spotlight on rare top choice UK reggae gems.

With a reggae career spanning over decades, Brooks started the Teems label in Jamaica, with Jah Lloyd in the late 60s. His debut single 'The Earth Is The Fullness' was recorded at Perry’s Black Ark studio in the early 70s and he was a regular at the late-Joseph ‘Jo Jo’ Hoo Kim’ s Channel One Recording Studio during the mid-to-late 70s, producing and recording alongside The Revolutionaries and The Mighty Diamonds. Hoo Kim’s Class-A roots-reggae recording powerhouse on Maxfield Avenue was also the setting for Brooks’ 1976 debut album What A Gathering, released on Mr Rana’s Burning Sounds label in West London. 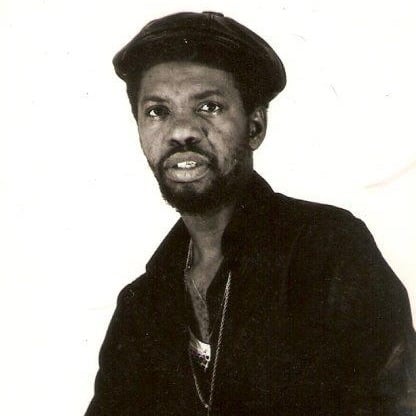