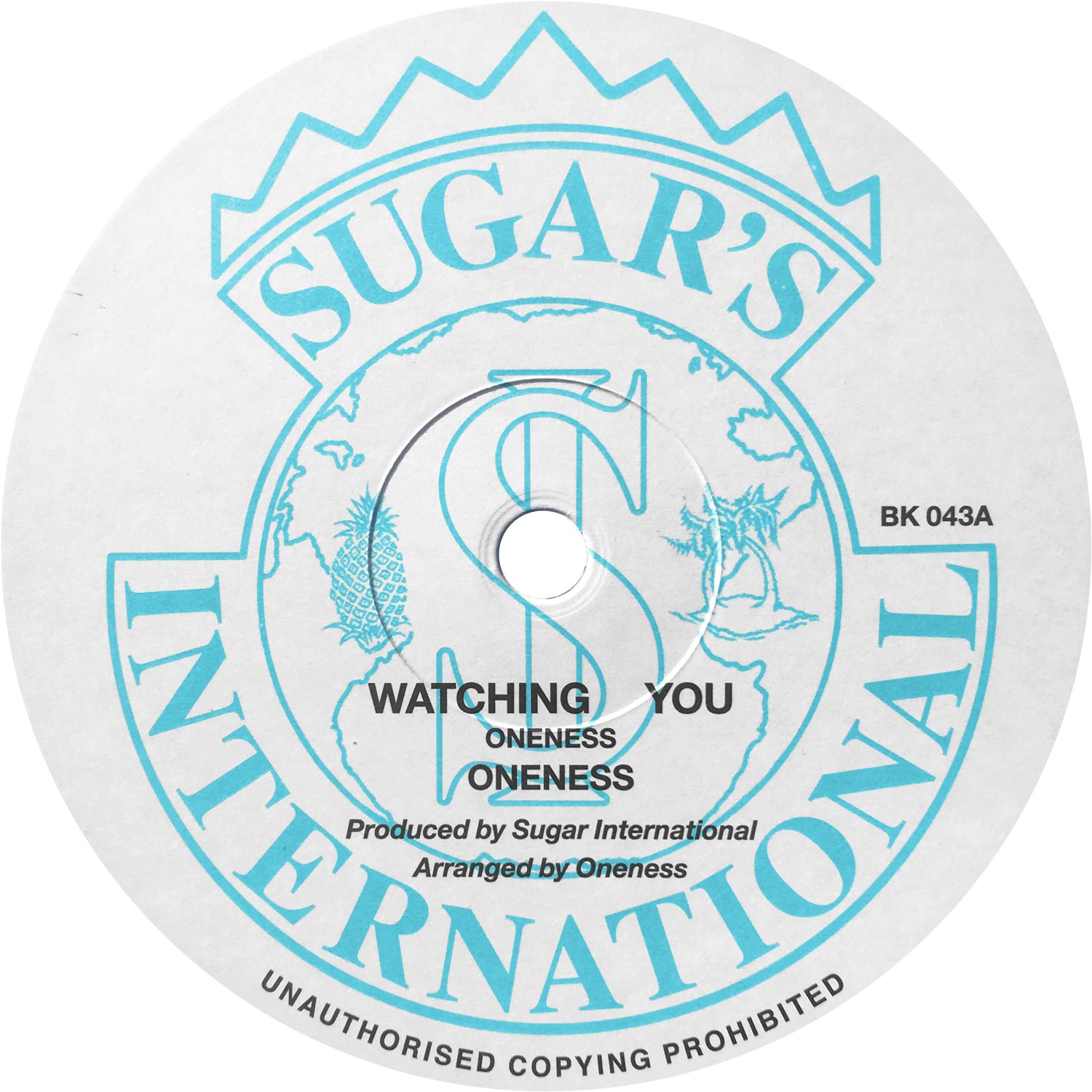 Hailing from Leicester in the early-80s, Oneness was a five-man band focused on strictly playing roots reggae. Managed and produced by Sugar’s International, they recorded their only studio release ‘Watching You’ at Rainbow Sound Studio in Nottingham around 1983. “They wanted to play reggae only,” explains producer Dennis ’Sugar’ Christopher. “We were trying to crossover with a mainstream sound, but some of the band weren’t interested in that so we just had the one single. The engineer kept wanting to turn the bass down to meet the needs for radio play whilst the musicians would want it turned up.” Following this, a highlight for the band was supporting Curtis Mayfield at Leicester University before disbanding soon after, leaving this top-rated and essential electro-brit-funk infused recording to be unearthed from obscurity decades later. Available now from Backatcha on 12” reissue. 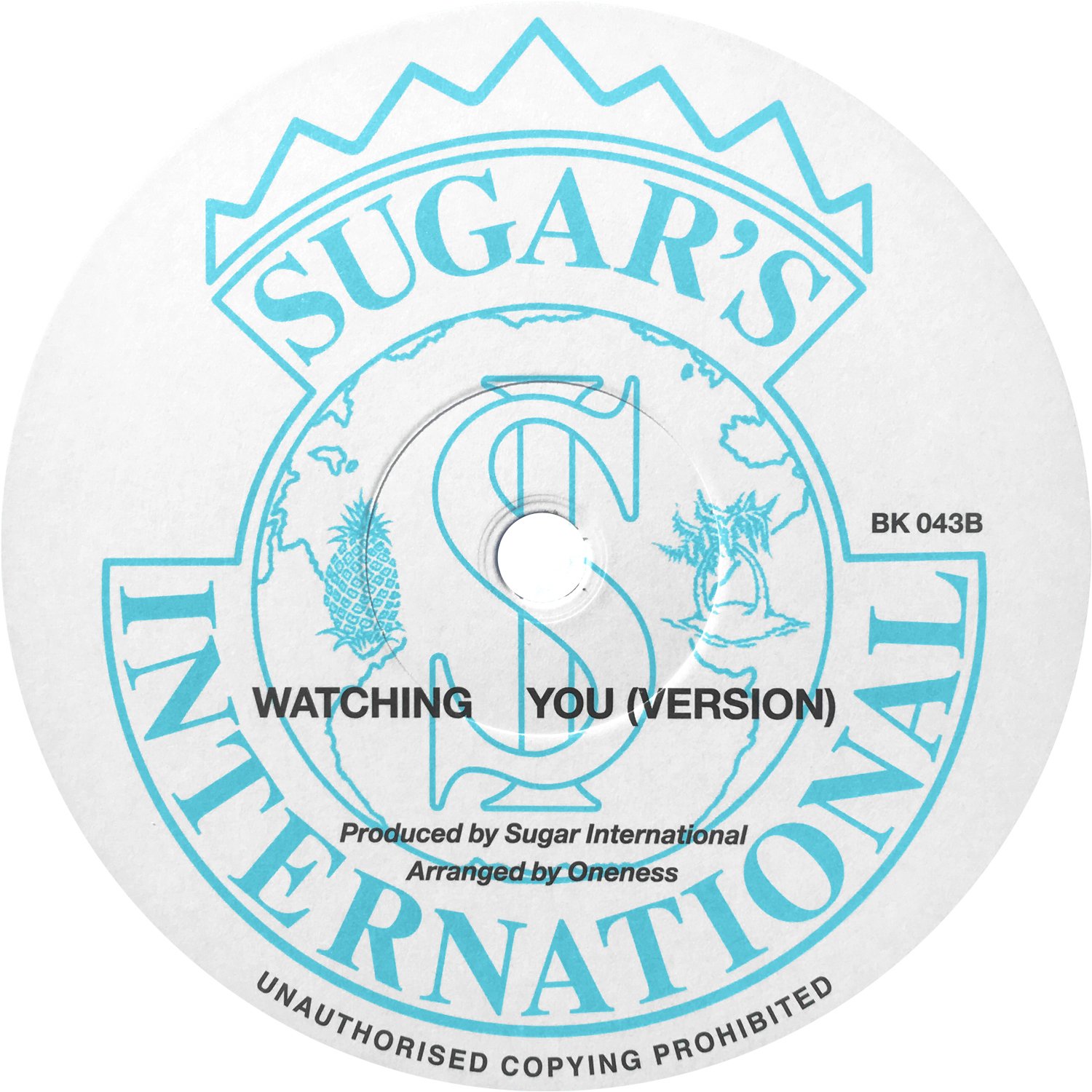